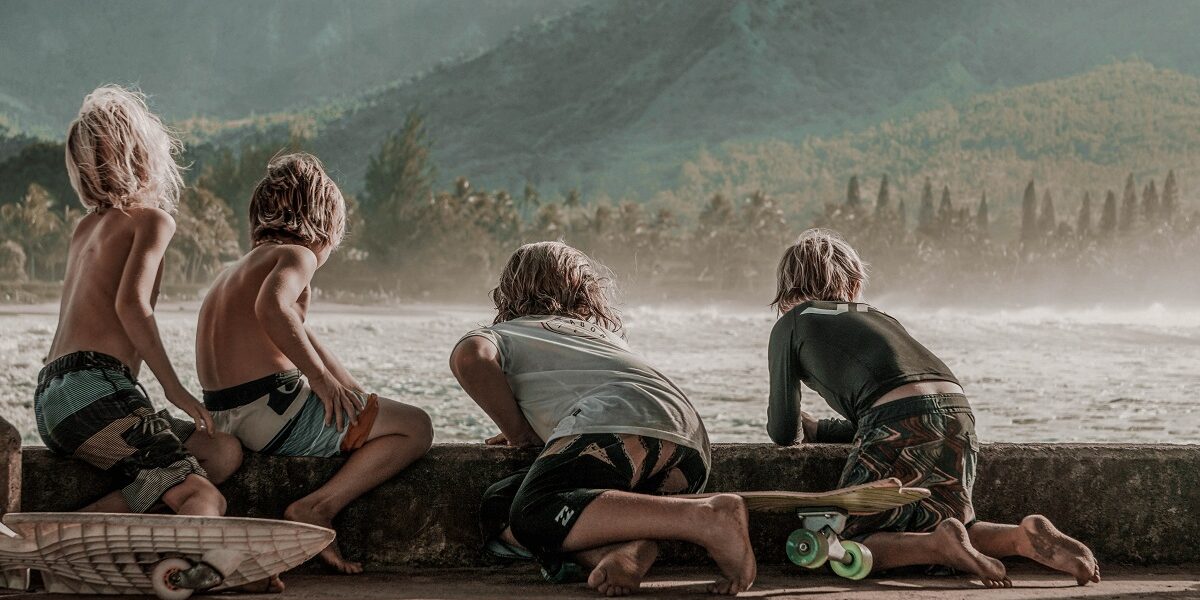 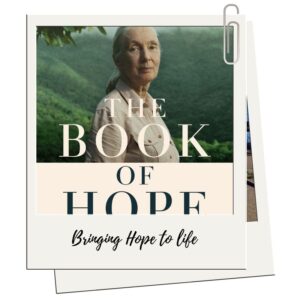 Jane Goodall is a hope merchant. She is nurturing hope in a volatile world and has recently published ‘The book of Hope.’ This was the perfect start to 2022 for me. I’m a big believer in the right book at the right time, for the right person and Jane Goodall’s voice was a beautiful way to begin the new year.

I’ve had the absolute privilege over the last year of time. Time with my family, time to explore our beautiful country and time to learn about the things that interest me. I’ve allowed my curiosity to guide me and found myself learning about our environment and the challenges it faces. After all I’ve learned, I needed to nurture my own hope.

If the name Jane Goodall sounds familiar, that’s because she’s the pioneer in chimpanzee research and changed the way we thought about primates and the capacity for animals to use tools, communicate and feel emotions. Learn more about Jane at https://www.youtube.com/watch?v=rcL4jnGTL1U . She’s a pretty remarkably woman and has written this book to inspire hope in a time when hope is the very thing our world needs most.

Hope is looking forward to something better and believing that it is possible. Snyder’s hope theory is common in positive psychology and Jane refers to it often in her book. Snyder believes hope consists of three elements and Jane has added a fourth.

Archbishop Desmond Tutu is quoted as saying he was a prisoner of hope. He believed that while optimism can be shattered by negative events, hope is being able to see the light despite the darkness all around. While we in the world of positive psychology know the profound benefits of hope, they are made explicit to the reader citing a meta-analysis of over 100 hope studies. Hopeful people gain a 12% increase in academic performance, 14% increase in workplace outcomes and a similar boost to overall happiness.

I don’t think anyone with an internet connection could argue that our world is facing trying times. The current pandemic has shone a light, brighter than ever, on the world’s issues. With the pace of change accelerating exponentially, unfortunately our time to act is diminishing.

Jane believes there are four key challenges that we must address in order to nurture hope in our volatile world. The issues are all interconnected, and Jane’s wisdom shines through in how she hopes to improve the environmental situation in a wholistic way. The four challenges are: 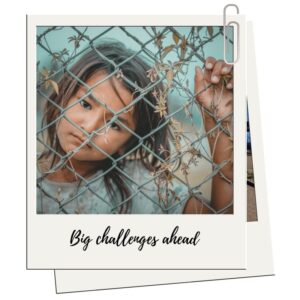 While the book goes into our disconnection from nature, personally, I’d place this as another key priority. As long as the general population is content to work, shop, socialise and relax online, our connection to the natural world will continue to diminish. If we don’t spend time relaxing under trees, walking along a river or swimming in the ocean, we fail to notice the significance of nature and could easily miss the precarious state of our planet. 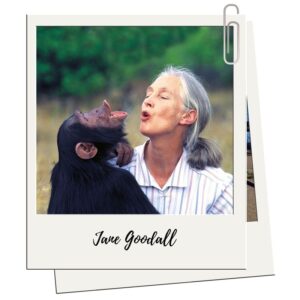 The ability to simplify things seems to be one of Jane Goodall’s strengths and she believes not only that we have a hopeful future, but that this can become a critical point in history in learning to nurture hope in a volatile world. She aims to bring out our best, collaborate and resolve not only the treat to our environment but many social injustices along the way. Is she optimistic? Absolutely, but here are the reasons for her unwavering hope.

Finding hope around us

In this era with so many burning issues it’s easy to feel overwhelmed, powerless and become hopeless as a result. We live in an age when distraction is at an all-time high, so it’s easier than ever before to numb that frustrated and hopeless feeling with shopping, Netflix or a triple choc cookie. However, there is so much we can do, starting with our own homes and families. It’s time we picked up the torch and begin inspiring others to do the same.

Two men who live in a small village in rural China we’re concerned that local forests and rivers had become polluted and degraded over recent years. Mining had eroded the soil and no trees would grow. The animals were gone and the rivers so polluted the aquatic life was disappearing too. Many villagers has lost hope, but the two friends decided to do something. Jia Haixia was blind in one eye from birth and lost sight in the other more recently in a work accident bringing on severe depression. His best friend lost both arms at the age of three when he touched a downed power line.

WHen Jia Wenqi came up with the idea to plant trees, he had no money and no arms, it seemed an impossible goal. But he believed he could be his friends eyes, while his friend could be his hands. Together they began taking cuttings from established trees and in the first year planted and cared for 800 tiny trees.

Imagine their disappointment when only two cuttings took root and grew.

Rather than give up, they learned. Over the past ten years the two men have planted over ten thousand trees and are quoted as saying “Though we are limited physically, our spirit is limitless. So let the generations after us, and everyone else, see what two handicapped men have accomplished. Even after we’re gone, they will see that a blind man and an armless man have left them a forest.”

While theirs is a wonderful example of bringing hope to life, we might question weather it was their strong bonds of friendship or their environmental quest to improve their village that sparked their motivation. Perhaps both were essential to nurture hope in a volatile world?

There are so many ways that you can nurture hope in a volatile world. Hope for our planet, hope to over come this pandemic, hope to reconnect with wholesome values and most importantly, hope that tomorrow will be better than today. Here are some very simple things you can do to nurture hope for yourself and those you love. 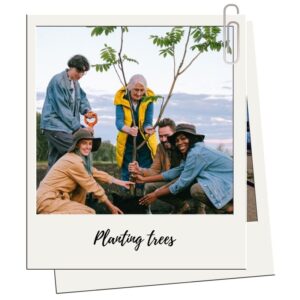 While the world is in this volatile, uncertain and complex state, I believe it’s imperative that we nurture hope wherever and whenever we can. I hope that you believe change is possible and more importantly, that you’re committed to taking some small action to make a difference today. Talk about the environment, share stories of success and most importantly nurture hope within yourself.

Stolen Focus book review– How our global environment is destroying your ability to pay attention
February 15, 2022

Navigating loneliness and the dangers of social isolation
August 19, 2021
Go to Top

Get your FREE copy of Working With Wellbeing