The Geography of Bliss By Eric Weiner – A Book Review 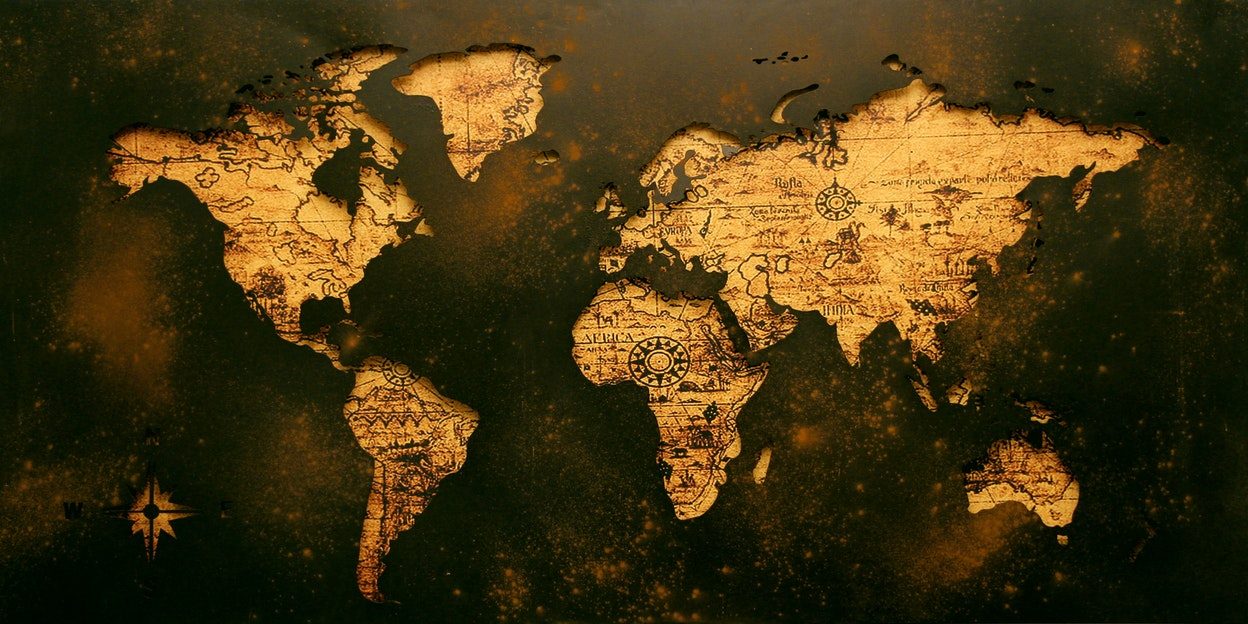 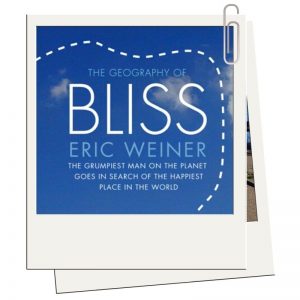 The Geography of Bliss was one of the books I piled up months ago in anticipation of this trip. I thought it would be the perfect way to start our adventures, reading about how geography impacts your happiness. Written by Eric Weiner, the Geography of Bliss spans ten countries and gives an account of where each country ranks with regards to the world’s happiest, and why.

Weiner weaves the science of positive psychology in with his witty travel anecdotes to create a book that’s light-hearted and simultaneously, full of wisdom and depth. Here are some of the key things I took away from the book. As always, if The Geography of Bliss strikes a chord, be sure to buy it for yourself. (You’ll be able to find it at book depository.)

Our environment plays a big role in how happy we are. In fact, it has a lot to do with who we are. It’s often our geography that defines our culture, climate and environment. So, it follows that where we live will influence our lev 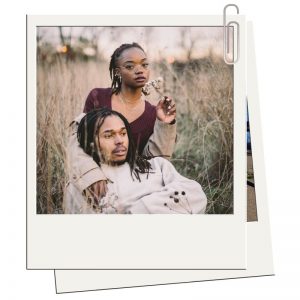 els of happiness. It’s a common saying that happiness can only be found within us, and it is true to some extent. But the research also indicates that some countries are clearly better at producing happier citizens than others, and this is Weiner’s starting point.

Yes, the science can give us an indication of what may aid or abet our happiness…. However, it’s much harder to determine causality. For example, does being married make you happier, or are happy people more likely to marry successfully? Does being an extrovert make you happy, or, are people who are happy, more likely to be social and outgoing?

We also need to consider a scientific principle called an ‘ecological fallacy.’ That is, these studies may indicate what one particular group of people experience, but unless you were in the mid-section of that particular group, it may actually have no relevance to you at all. For example, a study on the impact of marriage conducted in America, using middle class, white citizens, can’t be applied to a young couple living in Mozambique, well below the poverty line. Essentially, be cautious in how you interpret happiness data. A best, it will give you hints of where to invest your time and energy when searching for happiness.

The big take home from the Geography of Bliss for me was that happiness, as much as it is now a scientific discipline, really is a very personal phenomena. What makes me happy, may not make you happy. Living in Denmark with a few hours to glimpse the sun in winter would definitely not make me happy. Nor would living in Switzerland where life is much more regimented and constructed. And I definitely, would not be happy in Singapore where happiness is tightly linked to status. 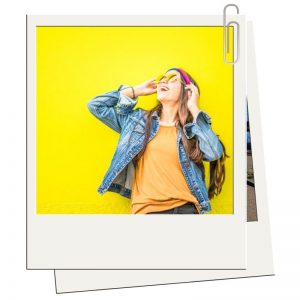 There is no definitive, scientific answer to what will make you happy. It really is up to you to find out what does and doesn’t work. Build your own happiness map over time. Yes, geography can play a part (don’t head to Moldova if you’re looking for happiness) but more importantly, it’s finding a good geographical fit. I’ve spent the last 13 years exploring that mix of happinses for myself, but it’s a totally personal endevour. The climate, the culture, and the environment will all play a role in your happiness, but ultimately, that’s up to you to find.

Practicing mindfulness in a pandemic
December 17, 2020

Play can help us deal with stress and become more resilient
October 18, 2020

What is Positive deviance? A whole lot better than good.
August 25, 2020

Get “18 ways to become more positive, engaged & productive” in your inbox now. 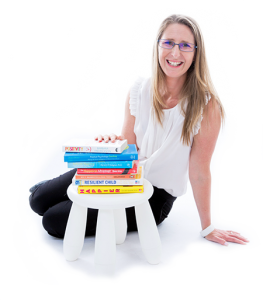