Why is parenting so hard? 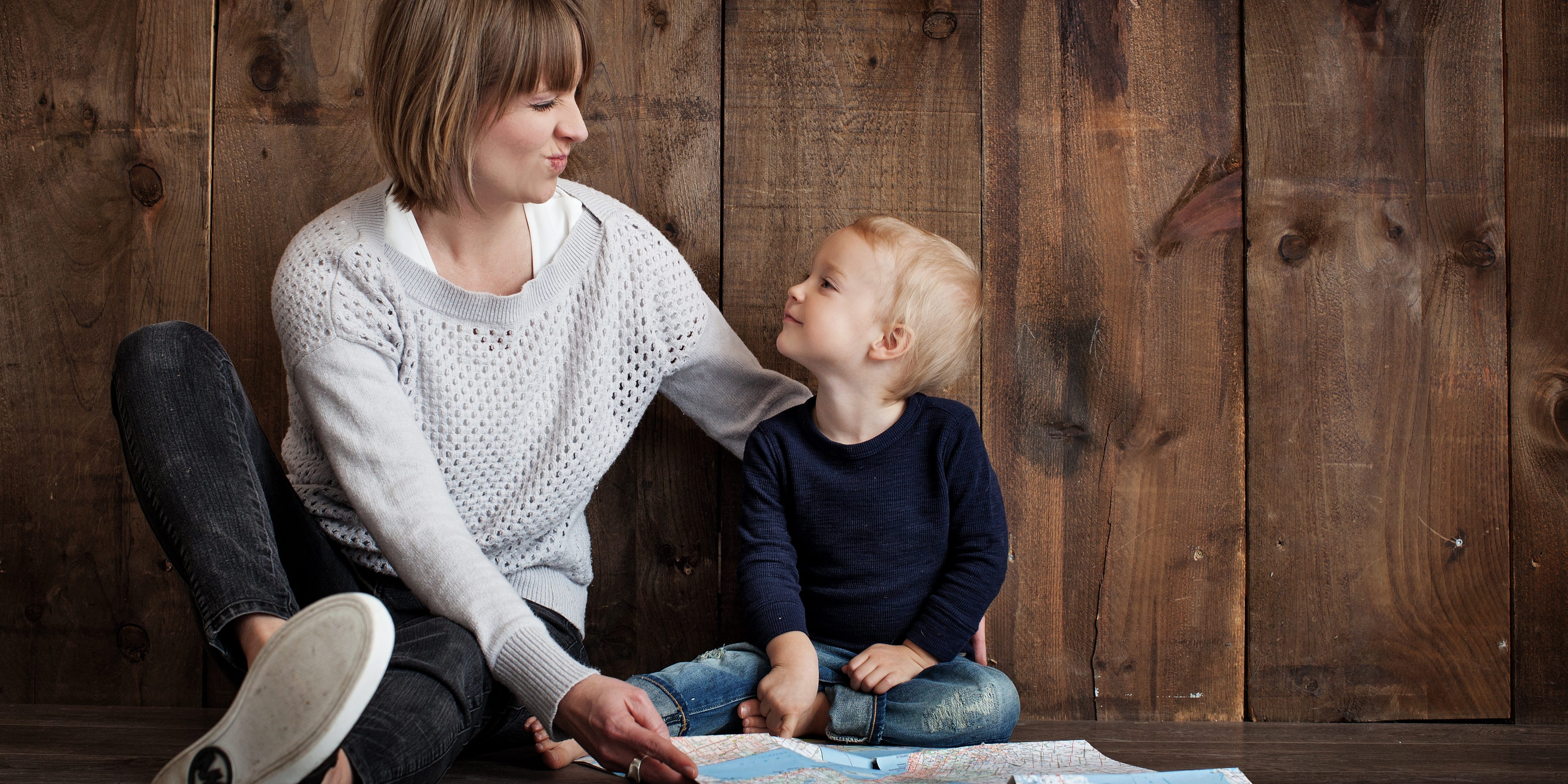 My children are no angels. Contrary to what friend’s and teacher’s think. They are hard work and after last nights episode I got thinking “Why is Parenting so hard?”

Let’s go back. When my Mum had my brother and sister in the early 70’s, there was only one guide to parenting that she knew of, and that was Dr Spock’s book. She got it, read it, used it, and for better or worse, it worked. They survived, she survived, and at this point, seriously…. that’s all I’m aiming for.

Now, in the 7 long years I’ve been a parent, I’ve read countless books, been to numerous seminars, read hundreds of parenting blogs and even dug through the academic research on various elements of parenting. To find, surprise, surprise, that each one has conflicting elements and fundamentally different approaches to how to parent. No wonder parenting is so hard, we don’t have any chance getting it right when we’re drowning in information.

Unfortunately, at this point I’m still looking for solutions, but if your interested in my philosophies (which are clearly flawed) check out my article on positive parenting.

So, with that in mind, here’s my reckoning on why parenting is so hard:

Well, as I mentioned earlier, I’m sorry I don’t have simple solutions for you. But hopefully, after reading over this you can at least cut yourself some slack. Parenting is the hardest job in the world and it’s totally thankless. At this point, I think applying self compassion has to be the first step in moving forward.

Doing a little more research, I came across a blog from one of my favourite parenting experts, Dr Justin Coulson. He categorises four different types of parenting and explains what Autonomy Supportive Parenting is and how we can use it. Check it out at https://www.happyfamilies.com.au/blog/parenting-styles/ it sure makes sense to me.

For my own sanity now, I’m implementing a much stricter approach with my two. Less negotiating, less treats, less stuff, and a lot less choice for them. I spent last night (while the kids were screaming in their rooms) writing their chores, rewards and consequences so that we are all on the same page. If this doesn’t work, it’s going to be serious intervention time and you may see me and my family on Jerry Springer real soon. LOL. Wish me luck!

Practicing mindfulness in a pandemic
December 17, 2020

Play can help us deal with stress and become more resilient
October 18, 2020

What is Positive deviance? A whole lot better than good.
August 25, 2020

The Kindness Pandemic – How St Helens responded in our time of need
April 14, 2020
Go to Top